Project will distribute $50,000 to charity

Fidelity Charitable®, an independent public charity and the nation’s largest grantmaker, today announced “Art of Generosity,” an original, non-fungible token (NFT) project designed to celebrate generosity in motion. This philanthropic collection is the latest example of Fidelity Charitable’s continued commitment to innovation in giving. The project highlights the power of generosity through the lens of art produced by 12 diverse photographers, illustrators, muralists, digital artists, and more.

To encourage individual acts of generosity, 50 participants in the mint will receive a “golden ticket” NFT, that will entitle holders to recommend $1,000 in donations via a Fidelity Charitable® Giving Account® to eligible nonprofits of their choosing. In total, the project will result in $50,000 of support to charities by Fidelity Charitable to community-selected charities, and the minting will be completely free.

NFTs are cryptographic holdings, such as artwork, on a blockchain with unique identification codes and metadata that distinguish them from each other. Participants will be able to mint two artworks, encouraging people to keep one for their own collections and share one with a friend. Art will be revealed and golden ticket winners announced on Tuesday, November 29. This date marks this year’s Giving Tuesday, a global generosity movement and day dedicated to giving back.

“For its entire history, Fidelity Charitable has been an innovator to grow giving, from pioneering the use of donor-advised funds to eliminating the minimum to set up a Giving Account—all to democratize access to giving. We see the Web3 space as a new frontier to speak to a new audience to encourage and enable generosity, as we continue our work on Fidelity Charitable’s mission—to grow the American tradition of philanthropy,” said Jacob Pruitt, president of Fidelity Charitable.

The Fidelity Center for Applied Technology (FCAT)—a group within Fidelity Investments® focused on technology research and development—consulted on the project.

“Fidelity Charitable has been a leader and innovator in connecting blockchain to philanthropy,” said Adam Schouela, head of emerging technology at the Fidelity Center for Applied Technology. “The Art of Generosity NFT project continues that exploration of new opportunities.”

Twelve impact-minded artists including Dalek, Nick Davis, Saphera Peters, Ishita Banerjee, Richard Zheng, Rachel Winter, and Nyla Hayes have joined the project to showcase custom works of art. Within each work, the artist interprets what generosity means to them personally, resulting in a multifaceted collection that displays how giving can shape our lives and communities for the better.

“We hope participants will be inspired to reflect on the role of generosity in their own lives and take action as individuals to help create a more generous world—whether that is through the sharing of art, the sharing of kindness, or the sharing of resources with nonprofits in need of support,” said Amy Pirozzolo, head of donor engagement for Fidelity Charitable.

Participants can pre-register before November 22 to receive a free airdrop or participate in the free public mint starting November 22 at noon ET. The public mint will be open for one week, culminating with the art and golden ticket reveal on Tuesday, November 29. To learn more, visit the project website: https://generositynft.com/.

Fidelity Charitable is an independent public charity that has helped donors support more than 357,000 nonprofit organizations with over $61 billion in grants. Established in 1991, Fidelity Charitable is rooted in innovation, from its launch of the first national donor-advised fund program to its facilitation of difficult-to-donate assets to its tech-forward giving platform. The mission of the organization is to grow the American tradition of philanthropy by providing programs that make charitable giving accessible, simple, and effective. For more information about Fidelity Charitable, visit www.fidelitycharitable.org.

No purchase or transaction necessary to participate the Fidelity Charitable Art of Generosity promotion. This Promotion is open to legal residents of the 50 United States and D.C., 18 years of age or older who possess a mobile device as of date of entry. Void where prohibited. Starts 12:00 p.m. ET on 11/22/22 and ends 12:00 p.m. ET on 11/29/22. For complete rules, go to https://generositynft.com/. Sponsored by Fidelity Investments® Charitable Gift Fund. 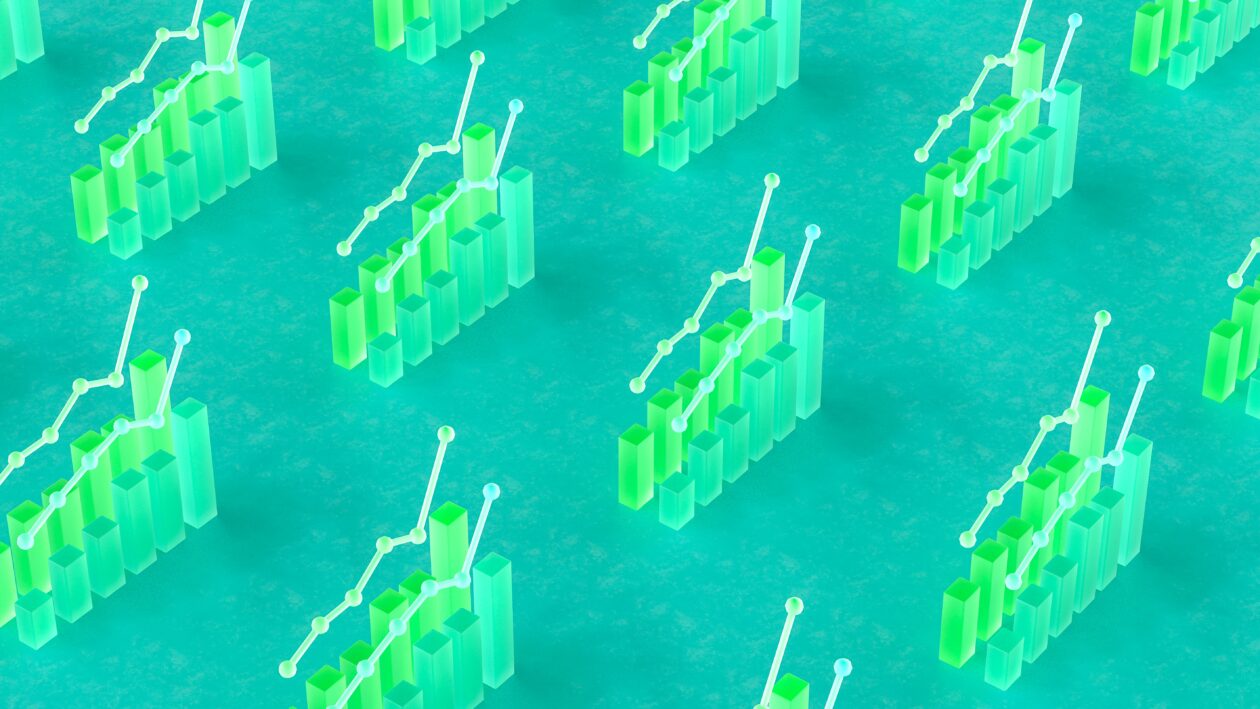 How a New GameFi Project Called Umi’s Friends Is Changing the Ideal Approach...