Disclaimer: The text below is a press release that is not part of Cryptonews.com editorial content.

Over 8,700 attendees flocked to Asia’s biggest crypto conference in Seoul to gain insights into the future of Web3, DeFi, Metaverse, and more

Seoul, South Korea (August 23, 2022) – FactBlock, the host of the action-packed Korea Blockchain Week 2022, is delighted to share that the fifth installment of Asia’s flagship blockchain event has been a roaring success. Over 8,700 builders, investors, policymakers, executives and enthusiasts from all over the world gathered in Seoul to gain insights into the future of blockchain as well as the opportunity to meet the industry experts.

KBW2022:IMPACT, the main event, was organized with Factblock as host, Hashed as co-host, and ROK Capital as partner and was held at the Grand Intercontinental Seoul Parnas on August 8th and 9th. It had thousands of attendees engaged across three stages named after the three symbolic metropolitan cities in South Korea – Seoul, Busan, and Jeju. The conference went on without hiccups despite the heaviest rain storms in 80 years in Seoul.

The organizers are thankful to all the attendees who traveled all the way to Seoul to participate in the most significant crypto event in Asia, as well as the sponsors who made it all possible. The title sponsors for the event were Klaytn, Solana, and Wemade.

FactBlock, Hashed, and ROK Capital also express their sincere gratitude to the 130 speakers who took part in giving keynotes or panels at the conference.

“In KBW2022:IMPACT, Web3 was the main agenda, and speeches and panel discussions were held on various detailed topics such as infrastructure, NFT, games, metaverse, DAO, and regulation,” said FactBlock CEO Seonik Jeon. “KBW is a venue for blockchain industry leaders around the world to share insights and discuss the development of blockchain technology. It has now established itself as a global blockchain event beyond Asia.”

“We hope that everyone who attended this event obtained valuable information about the latest trends in blockchain technology and major projects within the space,” added Jeon.

“Breaking the long-due social distance of Covid-19, KBW2022 became a core platform for the blockchain and web3 industry beyond Asia, where various founders and builders gathered together to share their thoughts and find new opportunities. We firmly believe the passion we saw during KBW will make the blockchain ecosystem grow healthier. We’d like to express our sincere gratitude to all the speakers, attendees, sponsors, and organizers who enlightened the event.” said Edward Hong, Head of Platform at Hashed.

Given that the event was based in Korea, many were interested in the Web3 projects coming out of the Korean blockchain scene. The South Korean government has moved to regulate the industry rather than imposing an outright ban, giving a much-needed boost to the Web3 ecosystem in the country.

Attendees had an exciting week in Seoul. Right after KBW2022:IMPACT, the official KBW2022 afterparty took place in Dongdaemun Design Plaza on August 12-14th which showcased the hottest EDM/Hip-Hop/K-Pop artists on stage. In addition, the Formula E World Championship took place in Seoul on August 13-14th for the first time in the series history. The two-day E-Prix saw 24 of the world’s most talented drivers battling to be the first winner on the streets of Seoul.

We will meet again next year at KBW2023 to discuss and explore new trends, innovative solutions, and the future of crypto.

FactBlock is a blockchain community builder formed with the goal to improve the integrity of the blockchain industry by resolving information asymmetry within the market. The company serves as an important bridge that connects global blockchain projects to the Korean market while showcasing domestic projects to the global world. It hosts a number of popular events in Korea including the Korea Blockchain Week, FactBlock VIP Night, and various networking and community events.

Hashed is a global venture fund focused on backing founders pioneering the future of blockchain and cryptocurrency. Led by serial entrepreneurs and engineers, Hashed is expediting global blockchain adoption through strategic investments and community building. Based in Seoul, San Francisco, Singapore, and Bangalore, Hashed has cultivated industry-defining web3 founders around the globe. 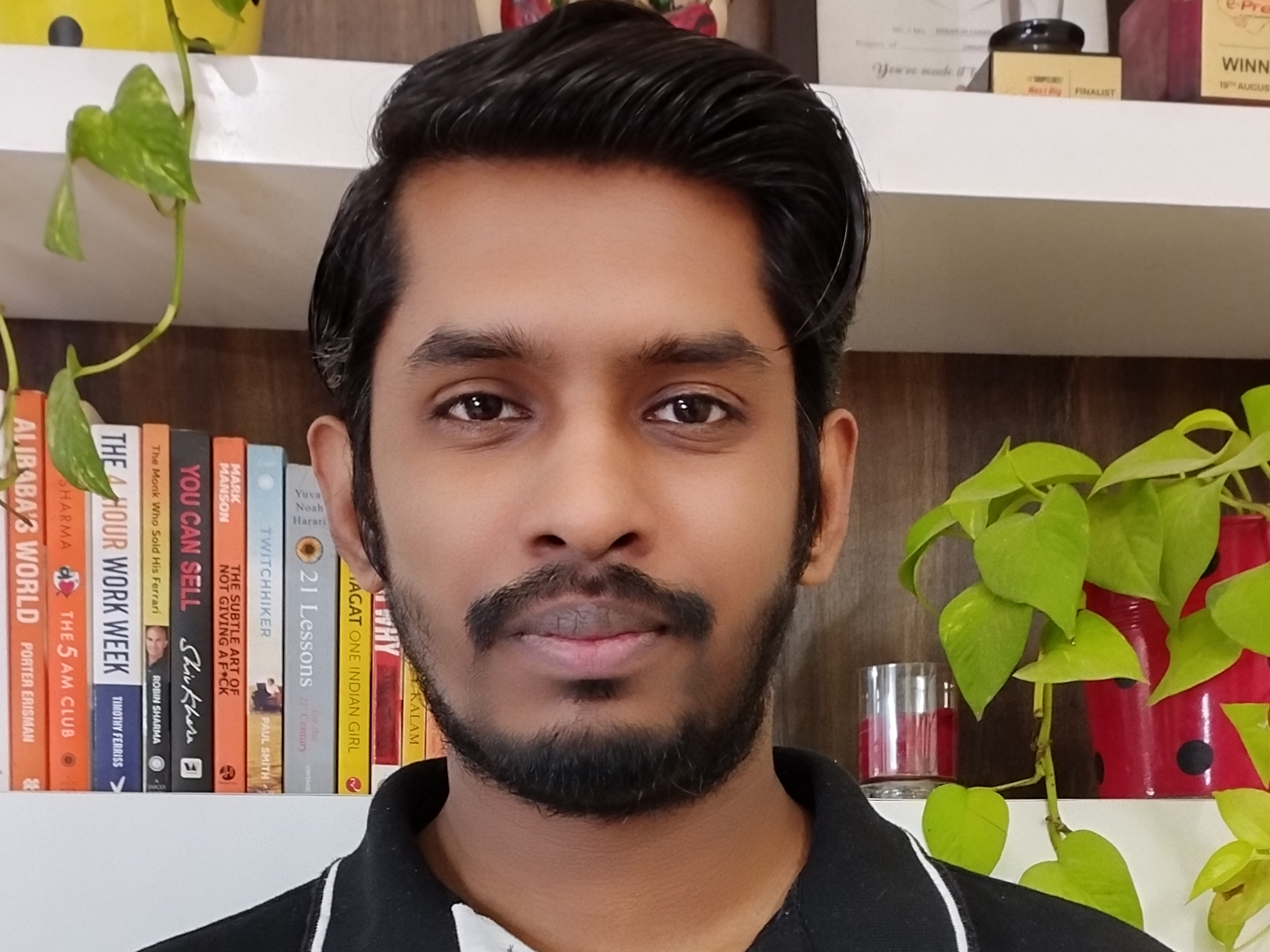